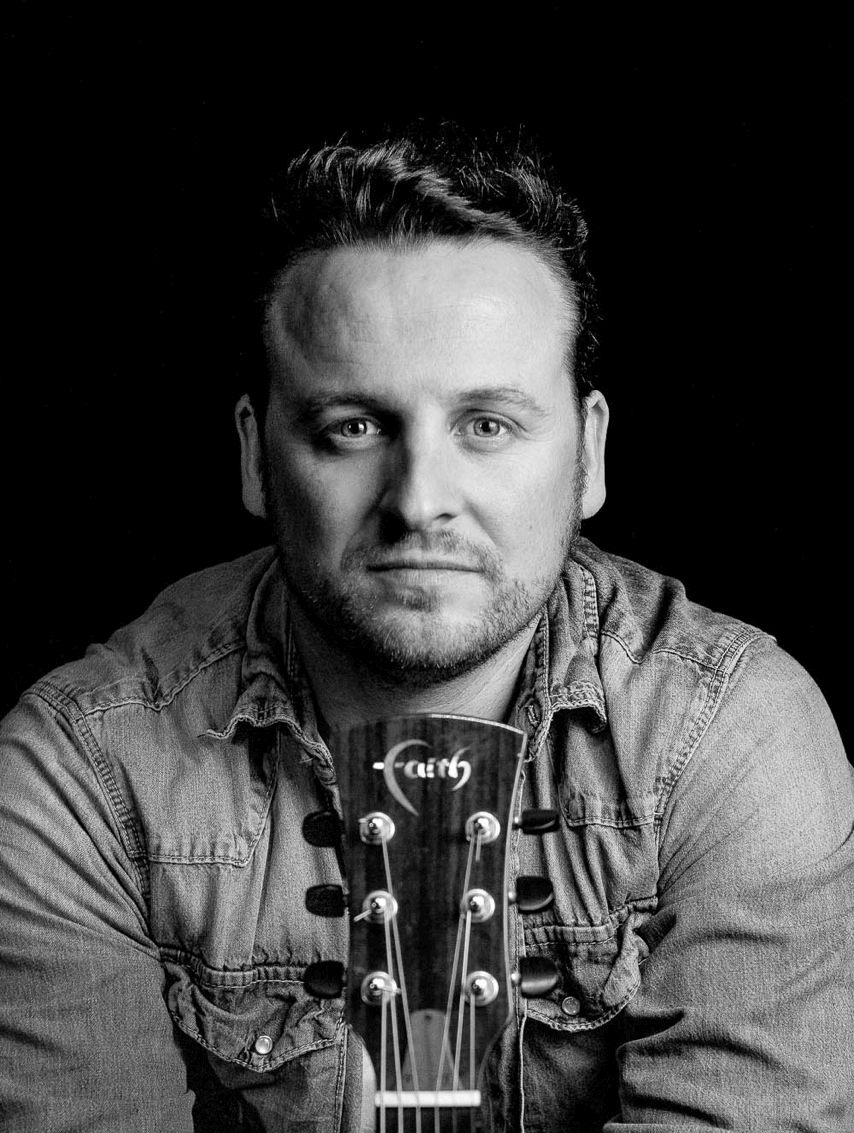 Christmas Day, and a last minute stocking filler was the moment that literally changed Freeman’s life. Sounds a bit melodramatic, but that’s the truth.

He was heading for a career in sport (studying Sports Science at University) until a guitar with two broken strings and a bent headstock was placed in his hands.

After a few years ‘cutting his teeth’ in local music venues, Freeman became a full-time musician. Since then his voice and songs have earned him critical acclaim and opportunities that few signed artists receive.

In 2008, Freeman achieved UK-wide approval and recognition for his work, winning two awards at the UK INDYs from a field of over 100,000 artists. The result of which culminated in a live performance in Las Vegas for PEPSI and the Deep Rock Drive concert series, alongside established artists Marc Cohen, Disturbed and Lady Antlebaum.

During his career, Freeman has shared stages with Jocelyn Brown, James Morrison, Newton Faulkner, Lucie Sylvas and was selected as a finalist in The Voice UK, coached by Danny O’Donoghue from The Script.

Freeman was also one of the opening acts at the LG Arena for Eric Clapton and Paul Weller after winning the LG Arena competition.

Freeman's songcraft and vocal talent shine on this song which communicates appreciation for that special someone in your life.

Call In The Guard

A perfect song for the inspirational friend or family member in your life. "So bring on the day, call in the guards, they'll never take away, the fire in your heart". This song delivers spirit and emotion with its marching style rhythm and can be personalized with their name and up to 100% personalization from the notes you provide.

This beautifully crafted song from Platinum-selling artist Freeman is a wonderful way to share heartfelt positives vibes and a powerful message of unity at Christmastime. This Christmas song can be personalized as a gift with their name and other additional references.