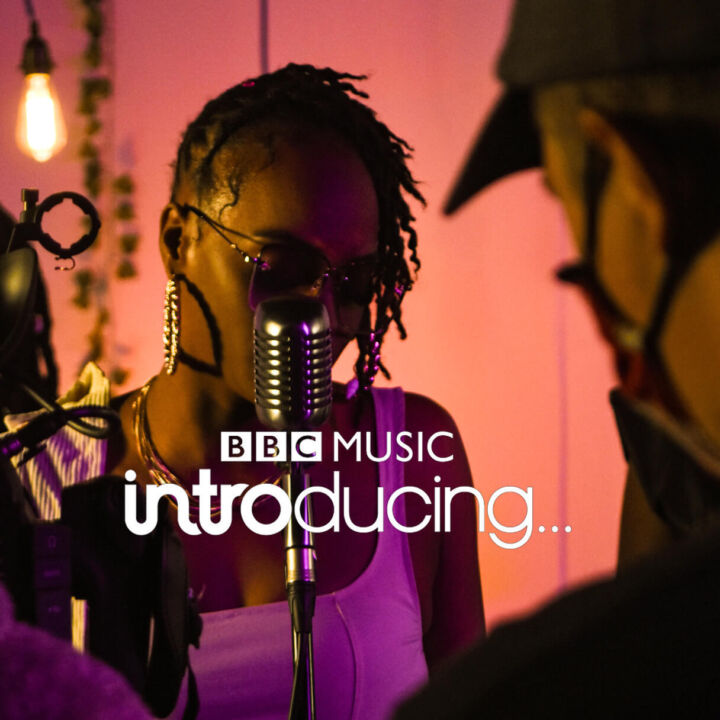 Tuneriver.com personalized song artist, Shelina, tells us about her recent experience being featured on BBC Introducing.

Can you describe what the experience was like? How was it being the Spotlight Artist?

It has done something for my confidence. I’ve been out of the industry as a solo artist for so long and I wasn’t sure how people would react, but hearing a radio presenter say my new song, Beauty, is good and they like it felt great!”

If you could do it again, what would you change?

“The one thing I didn’t mention in the interview was the producer, Joey Treats. I mentioned it was co-written with another artist, but I forgot to mention the producer! I was really nervous and I wish I could go back to talk about them.”

What was the process behind getting on the show?

“You go on their website, upload a biography, the song, picture and give any other information they need like social media or website links! When I submitted, they told me the process can take up to 6 months.

There’s a whole process, like with everything… but within 2 days I got a message to say someone had listened to the song, and then a week later I got told they will be playing the song!

A few hours later I got an email telling me they want to interview me. It was all a bit out of the blue. I was hoping to hear back within a month, I never thought it would be this quick!”

How did the interview work? Was it in person, or remote?

“It was done through the phone – I didn’t have to go down there, and it was just a quick phone call! They let me know when to expect the call. He asked me to introduce the track and I always get nervous with stuff like that! I can sing all day long but as soon as you ask me to speak, I feel weird!”

Introducing has kickstarted many careers – Catfish and the Bottlemen, George Ezra and Florence and the Machine. What were you hoping to get out of the interview?

“I want to push my single ‘Beauty’ as far as possible! The message is what is important to me, and if I can share that with as many people as possible then I will! BBC Introducing isn’t just a radio show, it’s a platform which can reach potentially millions of people. It’s a huge step in the right direction.”

How do you feel about Beauty now that it’s been out for 3 months and people have been able to listen to it? Has it performed as well as you’d hope and what has been the feedback from fans?

“I love the song personally; it just gives a nice vibe! It suits any mood. I still get people sharing it and engaging with me to tell me they’re listening – even more so now than when I released it. People are showing me the song in their playlists, its all very exciting! It’s a big deal to me.

As much as I make music for myself, ultimately, we (artists) write music for a reason – to be listened to, to be heard. That’s why we reach out to platforms. If the listeners are interacting, then that’s a huge tick.

Personally, I want it on as large a scale as possible. Back in the day I would’ve wanted that to be famous and make money, but now I just want people to hear the message – if I get paid in the meantime that’s great, but the knowledge that my music can help people is so much more important.”

What’s next for Shelina?

“I want to go as far as possible, to be vague. But more specifically, I have 2 songs ready for release any day now. One song in particular is one that will connect with everybody, but it has a very specific message. The other one is more R&B, similar to Beauty.

I also have a music video coming out for Beauty, which is an acoustic version of the song. Other than that, I’m still in the studio. You have to stay 2 steps ahead!”

Is all this leading towards an EP or Album?

“It’s not something I’ve been thinking of yet. I want to release a variety of singles – I have some catching up to do and I want to show my flexibility. Maybe somewhere later down the line there’s one coming.”