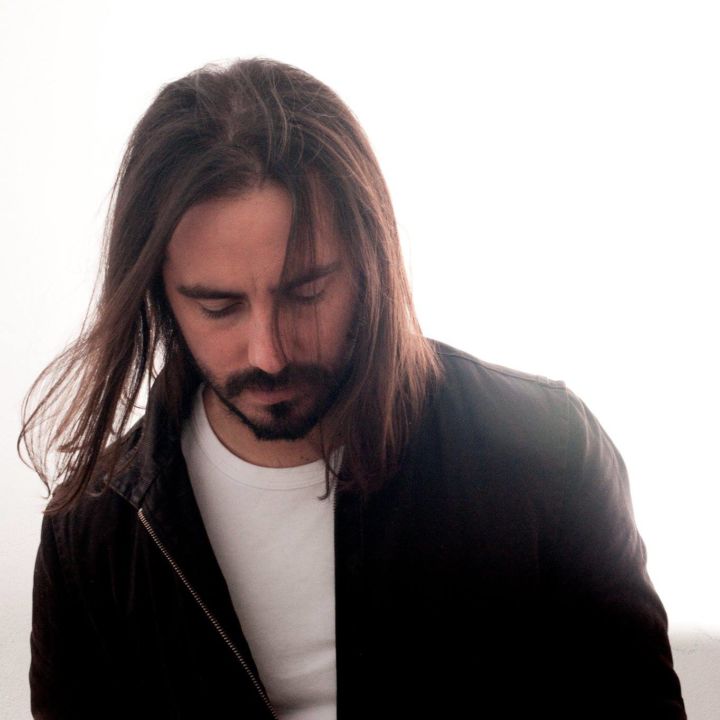 He is the author of many well-known songs such as ‘Surrender’ which is available on Apple Music and Amazon.

Driving Force
About his spiritual path, Marc said: “My main passion is to bring the Good News to people. I had quite a crazy conversion experience when I was younger, and I came to faith in Jesus. That’s been my driving force for me and for us as a family. I firmly believe that when people see Him, they will love Him. It’s about accepting life as it is with all its tragedy and pain, that we are mortal. There’s no Good News until you realise there are also bad news. I carry that with me into whatever I do.”

Verra Cruz
Marc James is also well-known for fronting the band Verra Cruz, an English blues-rock band originally from St Albans, England. Verra Cruz have released two studio albums, one EP and have toured extensively. You can hear some of their work here.

Inspired by songwriters like Paul Simon, The Beatles, Bob Dylan and Bob Marley; and the guitar playing of Hendrix and Clapton – Marc has specially crafted some of his songs (including ‘Hurricane’  and ‘She Is Beautiful’) into personalized songs, so that you can customise them and send them as a gift to the special people in your life.

The heart behind personalized songs
On talking about writing personalized songs as a Tuneriver featured artist, Marc James said: “I like the sense of heart behind it. It’s two-fold from what I can see – it’s acknowledging that music and songs are special for people, and that people are special – and they should be treated. I also like artists having a way of making a living – finding new ways to open doors.”