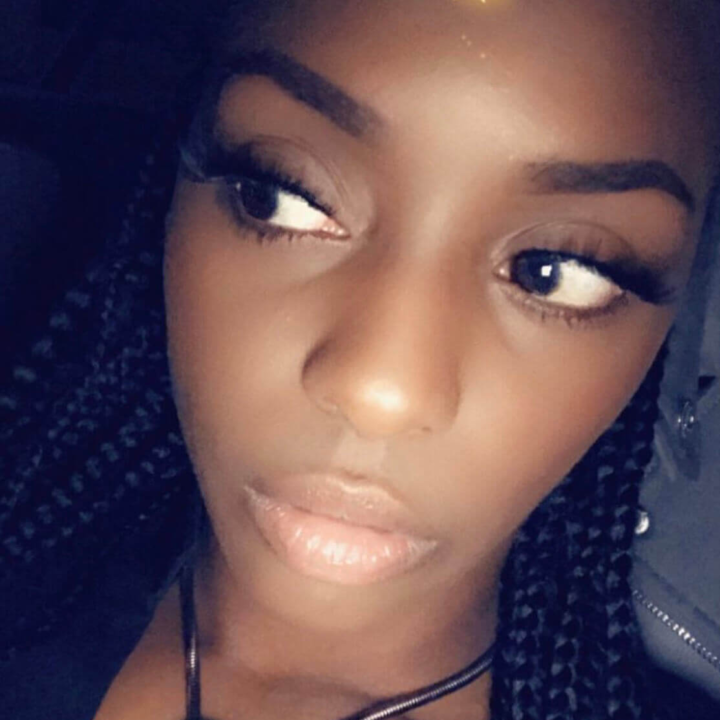 We speak with our new Tuneriver personalized song artist, Shelina Gordon, about what inspires her and what drives her to make music.

How would you describe your sound?

“What I’m inspired by to get to where I am is R&B, soul, reggae. So, I go from those sounds – Aaliyah, Mary J. Blige, that kind of thing.

I think that’s where I get my inspiration from. When you write music, you don’t realize how much other people’s music influences you, but they are definitely the main ones.”

What have you done in the past? How did you get started?

“I’ve been singing since I was a small kid, I think I wrote my first song when I was like 9. When I got to secondary school, they had a really good music department, so I just started getting involved in singing, writing, composing, being a part of the performance.

I met 2 girls there – we formed a girl group called Three Unique. We worked together for years, we made an EP and an Album with some other solo songs.

We split, and I took a break, joined another band – Scott James and the Revolution – for about 3 years. 2 Years ago, when I left Scott James, I joined RAFEELYA & The New Life Band (Winner of Britain’s Got Reggae Competition 2017), and I’m still a part of them now.

I also joined Alpheus, I do back vocals for him – the same with RAFEELYA.”

Where have you performed that really stood out to you?

“I’ve performed at many places, but here are the latest ones that stand out for me: Parknacht Festival in Belgium, Hootananny in Brixton, Indigo O2 in London
Balboa, Valencia and the Rototom Sunsplash Festival in Spain. My most favorite place was Rototom.”

Any releases or platforms we can link to?

I have a song coming out 30th of July – first ever release as a solo artist. That’s called ‘Beauty’.”

What song do you wish you’d written?

“The song I wish I had written is ‘Can I?’ by Kehlani featuring Tory Lanez.”

What drives you towards making music?

“Everyone has a connection with music – it just depends on what it really means to you. For me personally its another form of expression, I find it easier to express myself through music.

It allows you to address your emotions in ways that you’re not able to express through conversation.

For me it’s a natural healer. It’s extremely powerful, the one thing on the planet that everyone can connect to.”