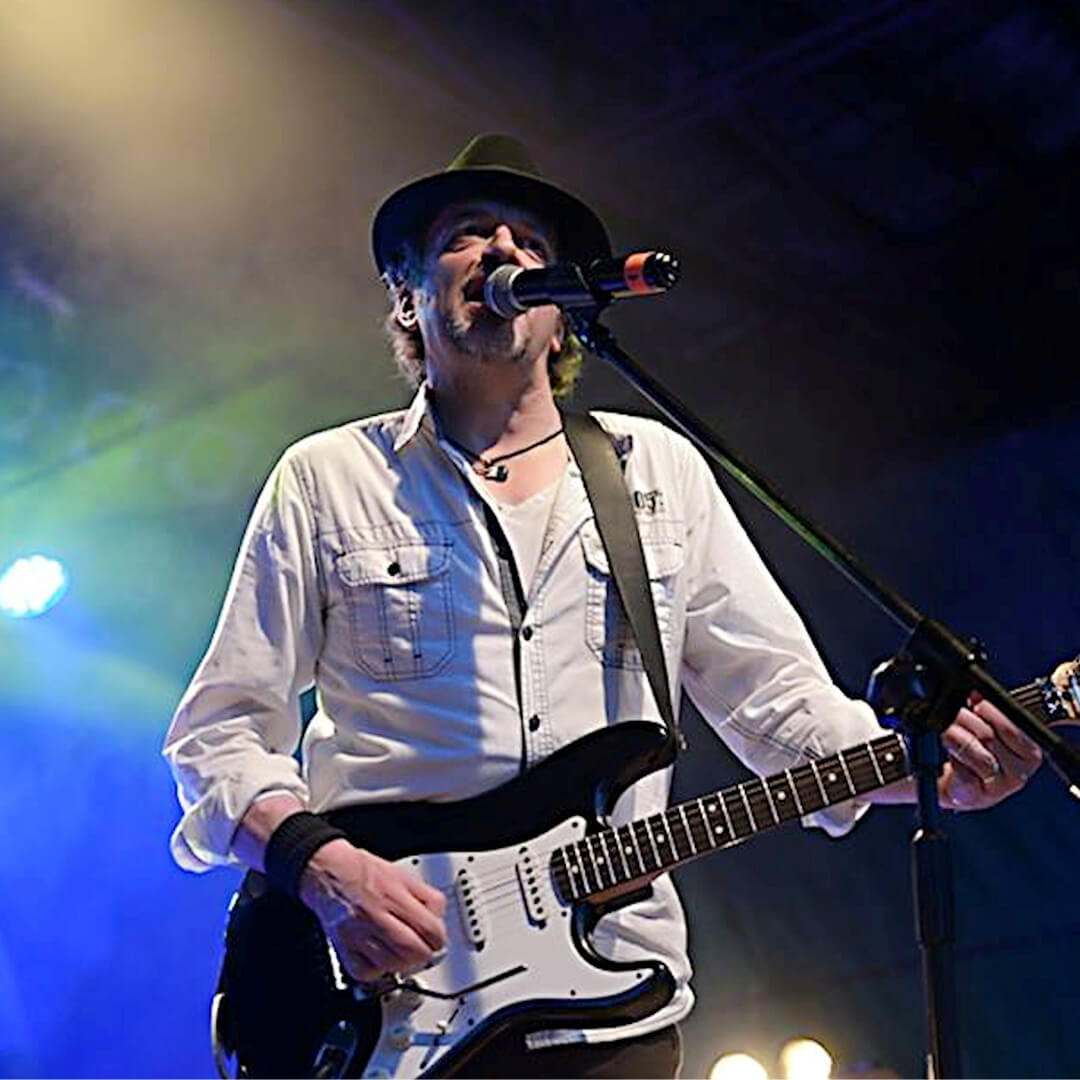 British Blues Rock musician Keith Thompson, solo and with his band have been consistently performing in mainland Europe now for 30+ years.

Keith’s touring band consists of, Neil Simpson and Roy Adams in the UK from Climax Blues Band and Jacek Chruscinski on bass and Artur Malik on drums. Both from Krakow, Poland and are considered being one of the finest rhythm sections in the country.

Keith and the band have repeatedly toured in Switzerland, Austria, Germany, Poland, Czech Republic, USA and the UK, and have appeared at several major festivals in Croatia including Baska International Guitar Festival, Umag and Kastav Blues Festivals.

Keith has also worked on many projects as a session guitarist and written songs for several artists and musical projects including “Songs of Promise” produced by Sir George Martin and various compilations released by BMG, RCA and Pegasus Records.