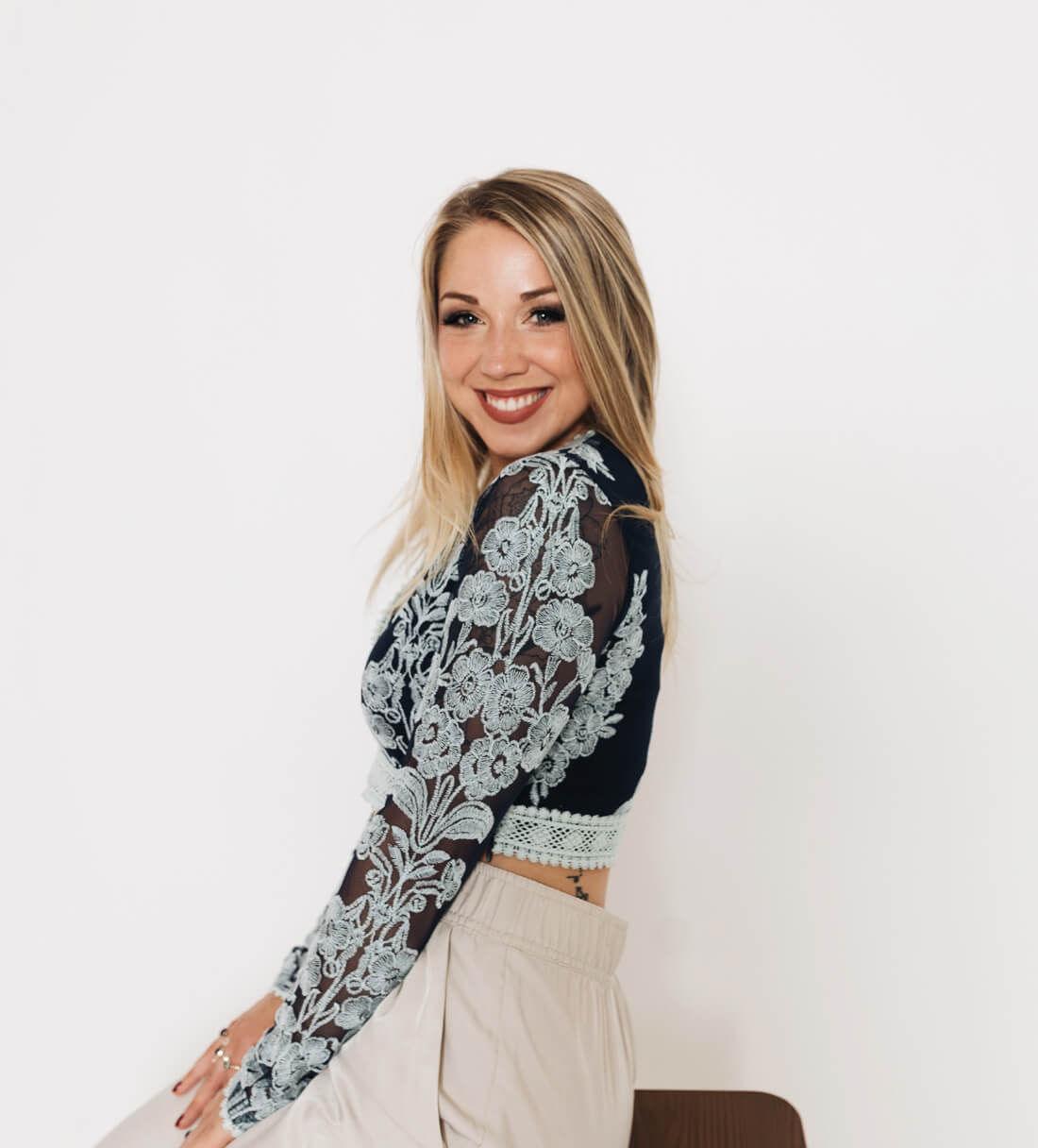 She moved to Minneapolis, MN, from Fargo, ND, where Alyssa received a degree in Vocal Performance from McNally Smith College of Music.

After school, she has continued to pursue her career in music by fronting and touring with many cover bands such as; Scarlet County, Skewed View, and Shirts ‘N’ Skins to name a few.

She now resides in Nashville, TN, where she continues to write, record, and perform as Alyssa Scott.

She has performed on some of the top stages in Nashville from Alley Taps, to The Row, Belcourt Taps, Johnny Cash’s Saloon, Nash House Saloon, Nudies, Tootsies and many more.

A couple accomplishments Alyssa is proud of in the last couple years is she won a round of Nashville Rising Song in 2019 and opened up for Chris Young in Fargo in July 2021.