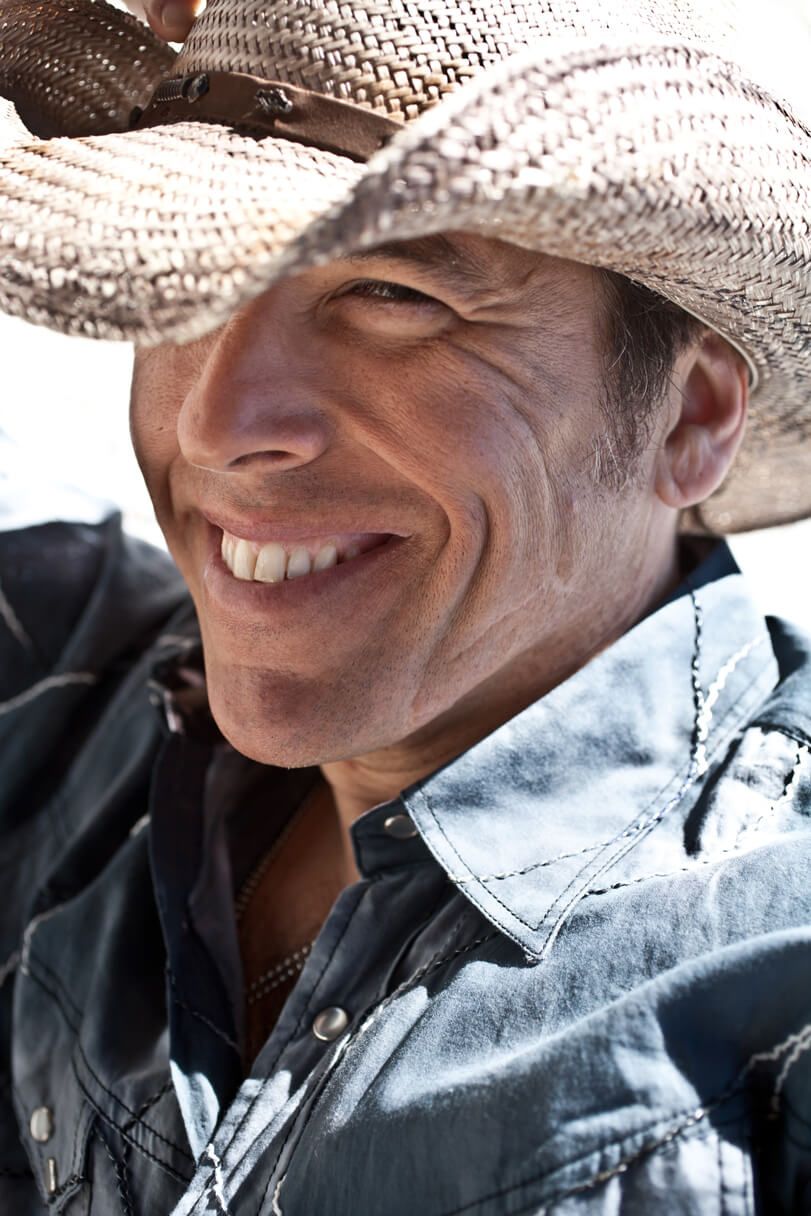 A professional musician since the age of 14, Sean Patrick McGraw was thrust into 15 minutes of notoriety after a brief stint on USA Networks “Nashville Star.”

Previously, McGraw sang a lot of demos for the creme of Nashville’s songwriting community and toured as a sideman for various artists.

McGraw made his 2nd national “debut” in 2009 appearing on ABC’s “Jimmy Kimmel Live” in support of his CMT video chart topping single/video “Dollar Ain’t Worth a Dime.”

Sean is now available to personalize a custom-made song for you for a variety of occasions.

I Have Loved You (My Valentine)

Sean Patrick McGraw can record a custom made version of this romantic Americana-style country rock song with the info you provide. A unique personalized Valentine's Day song gift custom made for your loved one.

Won't You Be Mine On Valentine's Day

Country recording artist Sean Patrick McGraw can record a custom made version of this Americana-style country love song with the info you provide. A perfect personalized song gift for anyone intoxicated by their loved-one! Add their name, how you met, your memories and more.

Never Could Love You Too Much

Country singer-songwriter and Nashville Star Sean Patrick McGraw can record a custom made version of this country song personalized with the info you provide. A great gift for fans of Tim McGraw, Blake Shelton and more. A perfect song for Valentine's Day, engagement or marriage proposal for the special person in your life.

Country singer-songwriter and Nashville Star Sean Patrick McGraw can record a custom made version of this country gospel inspired song with the info you provide. A great gift for fans of Al Green, Ray LaMontaigne and more. A perfect personalized song for Valentine's Day, for an anniversary, saying hello or asking someone out on a date!

Nashville Star Sean Patrick McGraw can record a custom made version of this Beatles-gone country song personalized with the info you provide. A great gift for fans of The Mavericks and more. A perfect song for the special girl in your life whether a girlfriend, wife, mother, daughter or even grandmother!

Professional musician Sean Patrick McGraw, whose songs have appeared in TV shows such as Nashville and Sons of Anarchy, captures heart felt longing during the festive season. The lyrics bring special holiday moments to life yet are a reminder that Christmas feels very different when loved ones are miles away. This song is a beautiful way to say ‘I miss you’ to friends & family who may be together in spirit but not in person. Due to the nature of custom-made songs, it can also be adapted as a gift if you do have the opportunity to deliver it in person.